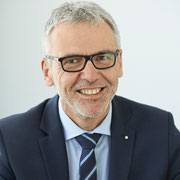 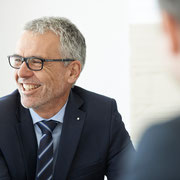 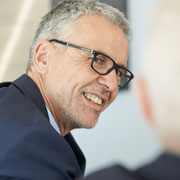 excerpt from annual report 2014/15 of the privatclinicgroup hirslanden

"André Steiner, Chief Operating Officer (COO) of the Privatklinikgruppe Hirslanden, has decided to leave the company at the end of the financial year after more than 20 years with the group. The colleagues on the Executive Board regret André Steiner’s decision, but understand his wish to start a new phase in his life after so many intense years. They are above all very thankful for the significant contribution he has made during his long career at Hirslanden In 1992 he started as Head of Finance with the company at the Klinik Im Park. From 1997 he managed the Hirslanden Klinik Aarau as Director for a period of eleven years. He joined the Executive Board in 2008 as Chief Operating Officer, which meant he was responsible for all 16 clinics. In this role he shaped the company strategy decisively and was to a large extent responsible for the success of the company."